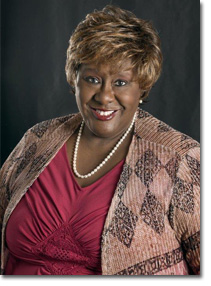 Angela Lee, or “Angi” as everyone calls her, is a dedicated, compassionate and aggressive attorney for the People. She earned a Bachelor’s degree in Political Science from the University of California at Davis and her Law degree from the University of Oregon, where she finished early in only 2½ years, a remarkable accomplishment.

Angi has significant professional experience and has been practicing law for over 15 years in the State of Oregon. Angi moved to Bend in 1997 and worked the next 9 years for Crabtree & Rahmsdorff specializing as a Criminal Defense Attorney. Angi then joined the team at the Albertazzi Law Firm, staying until January of 2010 when she decided to venture out on her own to start The Law Office of Angela Lee.

Community service and volunteerism is very important to Angi. Since moving to Bend, Angi spent six years on the Board of Directors for Grandma’s House, a local nonprofit that provides housing for pregnant teen girls. She also served on the Board of Directors for the Bend Community Center. Angi currently volunteers for St. Vincent De Paul’s and is acting regional coordinator for the annual Oregon High School Mock Trial Competition. In past years, Angi earned praise from both the public and city government when she served on the City of Bend’s Planning Commission.

Angi is a football fanatic (Go Ducks) and enjoys the outdoors. Fishing is her favorite pastime and she is very compassionate toward the worms while putting them on the hook; actually, apologizing to them. Angi is a wonderful cook and enjoys spending time with her husband, family, friends, and spoiling her dog, Pepper aka Head of Security. 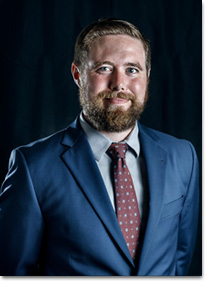 Sean Kyle believes strongly in the importance of working closely with clients to explore and resolve the issues involved in their cases, as well as understanding his clients as individuals in order to aid them in navigating what can often be the most difficult times in their lives. In mediation, trial, and all other aspects of his practice, Sean has the experience, drive, and creativity to effectively assist you in moving forward with your life. Sean’s passion for the practice of law and strong belief in the necessity of the judicial system is inspired in no small part by his time spent working as a teacher in Kenya, a country where the practice of family law is practically non-existent. Born and raised in California, Sean graduated from Wesleyan University, earned his Law Degree from The Northwestern School of Law of Lewis and Clark College and moved to Bend in 2018, a city that he immediately knew would be his permanent home. When he’s not in the office or courtroom, Sean can be found on the slopes of Mt. Bachelor, camping, hiking, or otherwise exploring beautiful Central Oregon. 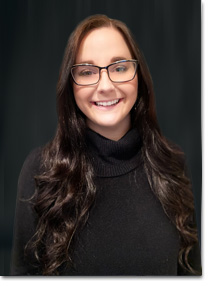 Burgan Hawkins brings 7 years of legal industry experience to our firm. She has experience in felony and misdemeanor criminal cases, family law and estate planning. Burgan began working for a law firm when she was a junior in high school and continued to study the Criminal Justice System at Central Oregon Community College.

She provides support to Angela Lee-Mandlin and Matthew Holland and is available to clients each step of the way throughout their complex and unique cases. Burgan is an essential team member that enables the firm the opportunity to represent all clients at the highest level of professionalism with a great deal of success.

Burgan has lived in Bend most of her life and continues to love all that it has to offer. When Burgan is not at the office, she enjoys exploring the outdoor and spending time with her family and newly adopted puppy, Jameson. 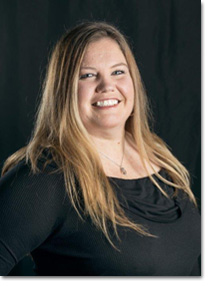 Dana Darnell has been with our firm for over 5 years. She has worked in a variety of areas of Customer Service Management from selling cars and cruise ship reservations to coaching gymnastics and running a retail store. The Law Office of Angela Lee is her first experience in the legal field.

Dana does a wide variety of things at our firm. Some of which includes setting up the initial consultations to making sure the information gets to the Paralegals and Attorneys so they can get to work for you as soon as possible.

Dana relocated to Bend from Southern California in 2002 to provide a better environment to raise her son, Garret. In her free time, she enjoys watching sports, movies, working in her garden and spending time with her family. 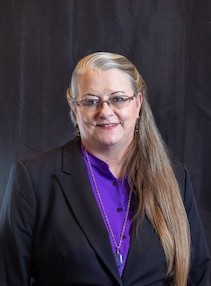 Patricia Oliver moved to Central Oregon from Texas in 2002. She has served four years in the
U.S. Marine Corps and has had a 16-year career in marketing and sales of high-speed precision cutting tools before entering the legal field. Patricia has studied under the NALS legal professionals’ coursework and worked five years previously for another local attorney in family law and other civil matters. Patricia has been with the Law Office of Angela Lee since December of 2021. In her free time, she enjoys fishing, competitive marksmanship, music, and serves in and held leadership positions in several veteran’s organizations; Marine Corps League, American Legion, and VFW Auxiliary, in addition to participating as a member of the rifle squad in the joint American Legion-VFW Honor Guard of Redmond, which performs more than 30 funerals per year. She assists with other functions and fundraisers for veterans throughout the year in a quest to make other veteran’s lives better. 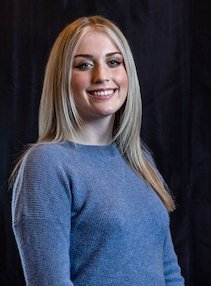 Charlotte Kincaid has been an intern at the Law Office of Angela Lee since July of 2020. She was born in Portland, Oregon and moved to Bend in August of 2018. She is an upcoming senior at Summit High School and will be graduating with an honors diploma in June of 2022. She became interested in law by being a part of Summit’s varsity Mock Trial team since she was a freshman. In addition, she has succeeded in various advanced placement art and Spanish courses through Summit. After high school, Charlotte is considering attending Gonzaga University or Loyola Marymount University for college. In her free time, Charlotte enjoys playing guitar and spending time with her family and newly adopted Dachshund puppy, Ginger. 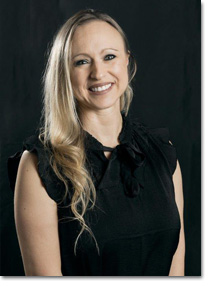 April Kingston was born in Portland, Oregon and raised in Central Oregon. After moving away in High School to Brookings, Or, she ventured back to the Portland area where she graduated from Gresham High School. April has worked for various companies including engineering and equipment companies and the Better Business Bureau. She moved back to Central Oregon in 2016 to take care of her parents. April enjoys hiking, reading and spending time with her family. 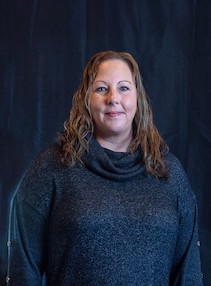 Amy was born and raised in West Linn, Oregon and moved to Bend in 1998. After taking leave from the manufacturing industry to raise her two daughters, Amy went on to assist in Real Estate Appraisal as well as running her own small business. Amy performed personal assistant duty’s part time at the firm for many years before going full time as an administrative assistant in May 2020. In her free time Amy enjoys spending time with her family and is the proud grandmother of a very energetic little girl! 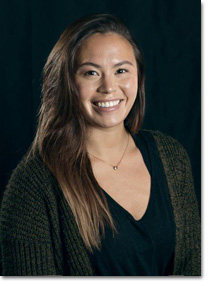 Skye Peery was born in San Francisco, California and moved to Central Oregon when she was six. She graduated from Summit High School in 2016 and attended Central Oregon Community College to get her certification in Personal Training. In her free time, Skye enjoys reading. Listening to music, hiking, biking and spending time with her friends and family. 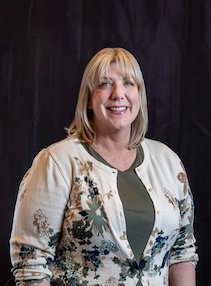 Brenda is a 5th generation Central Oregonian and has seen a lot of change. She graduated from Bend High in 1982 and raised her kids here. She has spent most of her working career as a retail store manager and a short while in the semi-conductor industry. She decided to start over at 57 and received an Associates of Science Degree in paralegal studies in June 2021. Her number one passion in life is spending time with her 7 grandchildren and would consider that her #1 hobby. 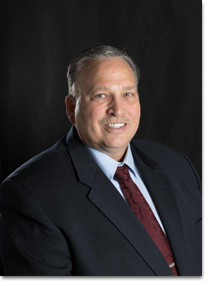 Kevin was born and raised in Tacoma, Washington and has been a Bend resident since 1996. Kevin brings a vast amount of management experience with him and oversees the office personnel as well as taking care of all client accounts. Kevin serves as the problem solver at the office and can be depended upon to get the job done, no matter what. 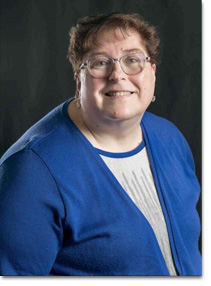 Debra Lerten was born in Juneau, Alaska and moved to the lower 48 in 1978 where she lived and worked in Portland, Oregon. She relocated to Bend in 1991. She has had a wide variety of jobs, including Telecom, in the medical field, Real Estate, County government and now Law. Her previous experience also includes working for an independent Bankruptcy attorney doing preparation and filing for three years.

Debbie went back to school and received a Master of Business Administration in Operations from AIU online in 2006 and an associate in paralegal Studies in September of 2012 from Colorado Technical University.

Debbie had previously worked for The Law Office of Angela Lee in 2013 and returned to the firm as a Finance Specialist in March of 2014. 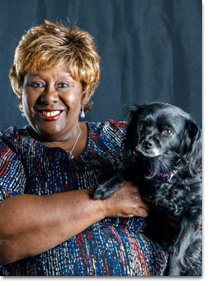 Angela with her Head of Security, Pepper